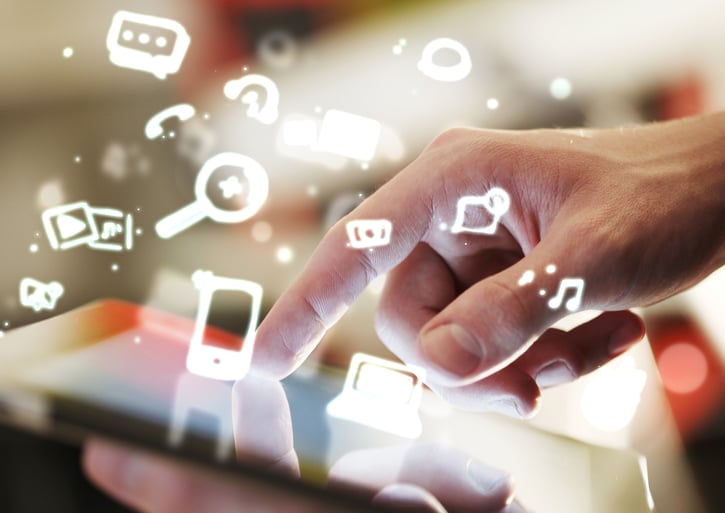 Social media has become such an integral part of everyday life that it is hard to believe it has been around for just a little over a decade. YouTube just celebrated its tenth birthday in 2015, and Facebook launched in 2004. Today, having a social media presence is fundamental for most businesses, whether you’re a local shop or a Fortune 500 company.

As social media use has moved from a source of leisure and entertainment to a legitimate business tool, companies and their employees have begun to rely on it for numerous purposes, including internal communication, connecting with customers online, and promoting their products and services.

At the same time, social media remains a conduit for entertainment, which means that many people — and businesses — blur the line between “being social” and corporate accountability. In a business setting, however, everything companies and their employees touch has the potential to affect the bottom line. Far from being confined to the preservation of internal or outgoing emails, information governance and compliance must extend to all forms of internet communication — including social media.

Information security experts see social media as a primary source of malware and security threats. This is startling to many people, who assume that email is the primary carrier of computer viruses. Because people are more inclined to trust social media, they may not hesitate to click on a link within a social networking site.

When a business is hit with malware, tracing its source can be a bit like looking for a needle in a haystack, with IT scrambling to contain the damage while hunting for the point of entry. The availability of social media archives means that IT has a static digital trail to follow instead of looking for a moving target. The faster they pinpoint the source of the virus, the faster they can correct the problem.

Few employees work in a vacuum. Even if their job duties don’t require them to interact with other workers, they are likely to connect online with their co-workers. The introduction of Facebook Workplace is positioned to make interconnectivity in the office and on the job a reality for a growing number of companies. Many people believe this is great for productivity, but it can also be a flashpoint for harassment and discrimination in the workplace. Because social networking is generally perceived as a more casual way to interact, employees and supervisors may tend to make statements they would not ordinarily say to someone’s face. The addition of a keyboard and a computer screen can give internet communication a false air of anonymity — even in cases where the parties know each other offline.

A growing number of businesses offer deals, incentives, and promotions online. From giveaways to limited time offers, the internet makes it easy to reach a wide audience with just a single social media post. No matter how carefully you cultivate your social media presence, however, mistakes are likely to occur. For example, if an offer is posted in error and then later removed, deleting it doesn’t necessarily make it go away. With a social media archive, businesses can show how long a post was publicly available, which may be critical evidence in the event of an audit or threat of litigation.

Keep this in mind: 70% of companies don’t have a solution to archive or analyze in place for social media archiving. And it’s important - Facebook video and Facebook Live are two huge growth areas for organizations and business pages in the next twelve months, but video is notoriously volatile. If you don’t have a native format archiving solution, you could find that your reliance on the Facebook API or interface itself to look back on your page is a major, risky mistake.