From Hanzo Archives to Steve Jobs: Thank you and goodnight

Instantaneous personal attachment. It's what I felt the first time I booted up my Macintosh 512K. Hello. After years of wishing for my own R2D2, it seemed as though I finally had one - but better. Much, much better.

To me, Steve Jobs was like the <a href="http://petergabriel.com/">Peter Gabriel</a> of technology. Just as Gabriel's music provides a constant and meaningful soundtrack to my life, the Apple products Jobs and his company launch into reality guide me, on my journey, through technological advancements with comfort and ease. Oh, and let's not forget the legacy of Next and the brilliance of Pixar. It seems Jobs mastered the invisible touch, reaching into many aspects of our lives and making them better.

<em>"His launch of Next Computer in the UK was an inspiration for me to do something for myself. I remember Bill Gates followed Steves keynote and said (with a slight shake in his voice), 'Don't believe what that guy tells you.</em>'

<em>"It took me 6 months to persuade my boss and CFO to buy a Next for me. A year later I started a company that became one of the largest Next developers in the UK. Just as the point that Next was sold to Apple, I had to move to Smalltalk and then Java. A bit of wrong timing, I guess, but I knew the Next was the right tech. I met a lot of executives from Next, but never got to meet Steve. Though, I do feel I knew a part of him</em>." - <strong>Mark Middleton, Co-Founder and CEO, Hanzo Archives</strong>

"<em>Many of us at Hanzo are happy users of Apple products. Though I don't have anything to say about the ingenuity of Steve Jobs and Apple, which hasn't been said before, I'll share a quote from Hanzo's Chairman, Kevin Gibson: 'For years, Steve's been off in the jungle up to something and then one day a herd of elephants comes through to the surprise of most people and it turns out he had been making paths and digging holes and has just caught all the elephants.</em>" - <strong>Mark Williamson, Co-Founder and CTO, Hanzo Archives</strong>

"<em>Working within the governments planning office in London, I was using Word Perfect on clumsy machines. Mark came home one day with this piece of art - a beautiful black cube - and said, 'NEXT- a Steve Jobs computer.' When he launched NextStep - I was mesmerised. The smoothness of execution, the style, the ease for users...it was the difference between a raw jute glove and one made of silk. It was so smooth, stylish and so very 21st century. What more can I say...I was hooked. No looking back for me. I cannot even use a Dell</em>." - <strong>Shuba Rao, Head of Business Operations, Hanzo Archives</strong>

As for speculation about the future of Apple, why even go there? Let's give the man his due, remember him however we wish, and send his family thoughts of comfort during this time of transition.

Goodnight Steve Jobs, and thank you for the legacy you have shared with our world. 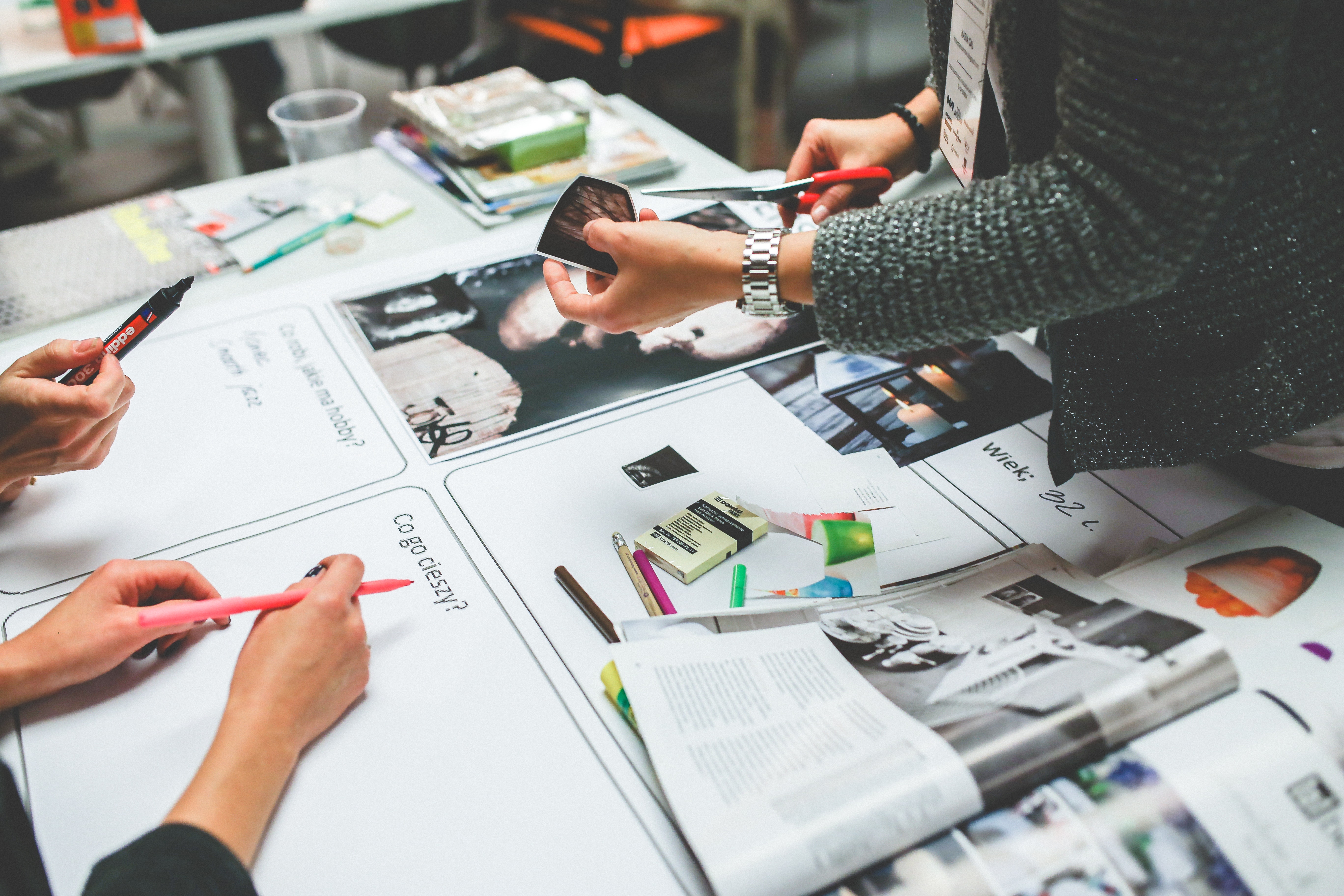 Don't let compliance get in...

The risk posture Sitting at a hotel bar on a work jaunt, we struck up a conversation with a general counsel at a large ...
Read More >

Ever-larger quantities of information are being produced by companies and government agencies as they embrace ...
Read More > 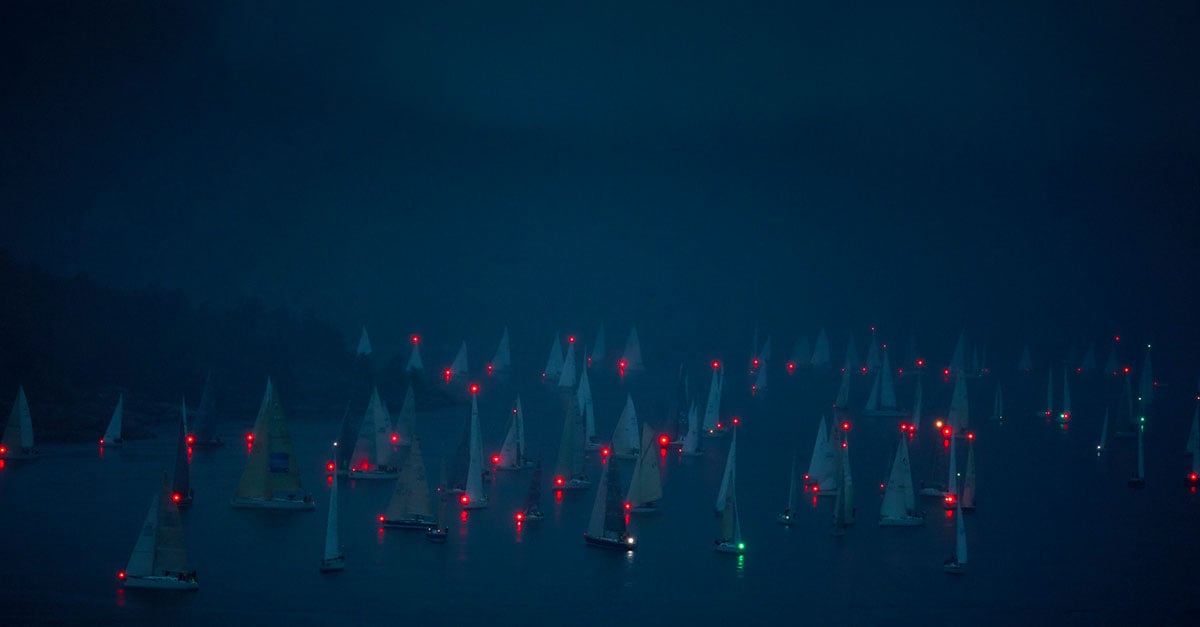 Keep everything: the New Age...

Changes in behaviour typically don't occur in a gradual fashion - more often than not, they happen in step changes. In ...
Read More >