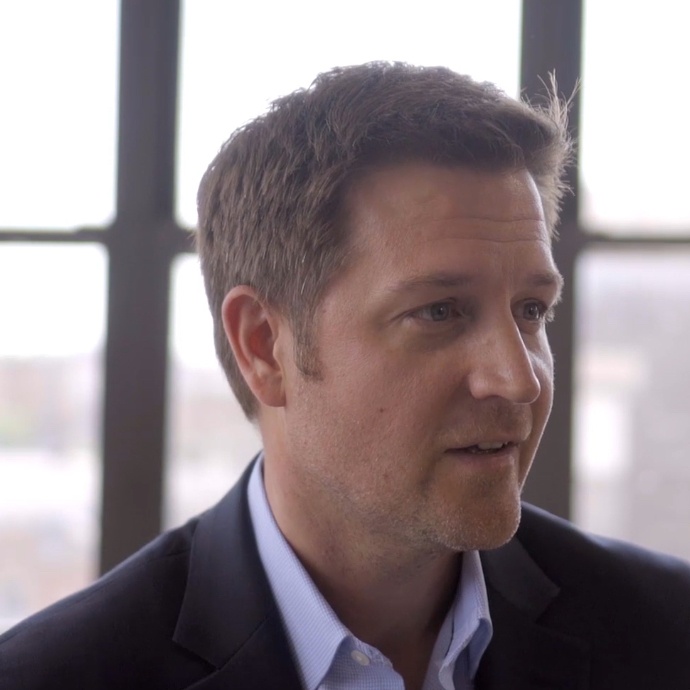 Toward the end of December 2020, the U.S. Securities and Exchange Commission (SEC) announced the release of a new comprehensive marketing rule. The original advertising rule had not been substantively amended or updated since its adoption in 1961. In other words, it was older than the personal computer, the internet, smartphones, and many advisers.

The new rule is intended to reflect the evolution in technology, communications, and how investment advisers promote and advertise their offerings, all of which have obviously changed a lot since 1961. The gist of the modernized rule is that it should prevent fraud and aid investors—who are far savvier than they used to be—with making apples-to-apples comparisons between different services.

There’s just one new rule, but it’s doing the job of two: the existing advertising rule, Rule 206(4)-1, and the cash solicitation rule, Rule 206(4)-3. This combination, the SEC notes, is meant to “comprehensively and efficiently regulate advisers’ marketing communications.” To encompass both previous rules, the SEC has redefined “advertisement” to include two distinct prongs.

2) Second, advertising includes any endorsement or testimonial for which the adviser has provided either cash or a form of non-cash compensation, whether directly or indirectly.

The marketing rule provides both clearer guidance and greater flexibility. Per the SEC, it “replaces the current advertising rule’s broadly drawn limitations”—which were often hard to interpret—“with principles-based provisions” that can accommodate the continued growth of technology and how communications occur. In addition to a “catch-all” prohibition on “including information that is otherwise materially misleading” in advertising communications, the principles include prohibitions on:

The rule further requires that when investment advisers discuss the potential benefits of an opportunity, they must also provide “fair and balanced treatment of any associated material risks.” Several specific requirements around the discussion of performance results are intended to “standardize certain parts of a performance presentation [] to help investors evaluate and compare investment opportunities.”

Testimonials and endorsements are now permitted, but only with certain conditions. For one, testimonials and endorsements must be accompanied by a clear and prominent disclosure regarding whether the speaker or promoter is a client and whether they are being compensated for their statements. Advisers must also have a written agreement with their promoters and must oversee their promoters’ compliance with the marketing rule, among other requirements.

What about social media posts? Can positive comments on social media be considered as “advertising,” and, if so, when? The rule notes that while testimonials and endorsements that aren’t compensated generally don’t qualify as “advertising,” an adviser who cherry-picks comments can convert them into advertising. If, for example, the adviser becomes “entangled” with the content by editing its context, commenting on it, or amplifying the comment—perhaps by deleting negative comments while leaving positive ones—those comments can be treated as advertising.

Of course, such comprehensive amendments to the rule are bound to have trickle-down effects—and the books and records requirement is one such associated change.

Changes to Books and Records Requirements

Because more communications can now be considered advertising, the SEC notes that it has also issued “related amendments to … the books and records rule.” Advisers must ensure that they archive and keep records of all advertisements—as they are now defined—that they have disseminated. Because advisers must not, as noted above, make a material statement of fact unless they have a reasonable basis to believe that the statement can be substantiated, they must also retain records of any communication or documentation that’s related to their determination that the statement is true or that a testimonial or endorsement complies with the rule.

The Status of the New Rule

As part of the new marketing rule, the SEC will withdraw all of the no-action letters and miscellaneous guidance that it had issued over time as stopgap measures. It acknowledges that the “amended rule replaces an outdated and patchwork regime on which advisers have relied for decades,” and, to ease the transition, includes an 18-month “extended compliance period.”

That said, the new rule isn’t the rule yet. It should go into effect 60 days after its publication in the Federal Register, but that publication is now on hold pending review under the Biden administration’s Regulatory Freeze Memo.

Still, it’s not too soon to start preparing for a change in how marketing is regulated. Advisers will need to update their archives and revisit their archiving solutions under the new rule, including updating their standards around what advertising records they need to capture to ensure compliance.

If your archiving solution is due for a refresh, or if you’re still only capturing PDFs or static screenshots of your organization’s website, check out Hanzo Dynamic Capture. Or you might want to register for this upcoming webinar on March 18 at 1pm EST. 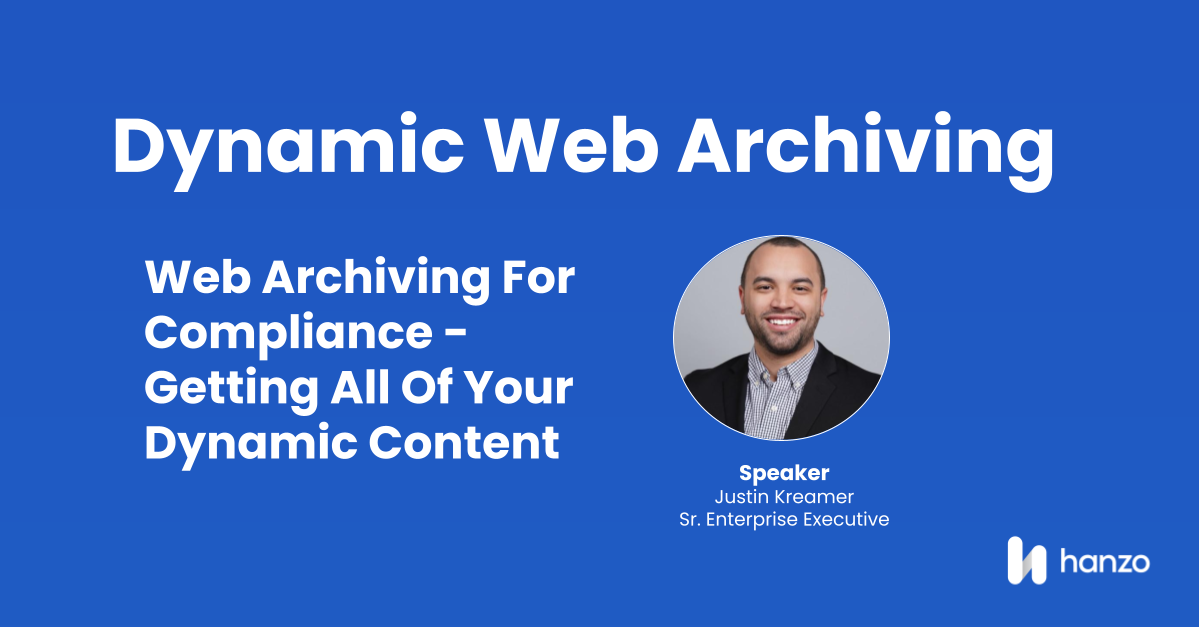 Our archiving solution crawls the entirety of a source website, locating and capturing all of its content—including all advertising and disclosures—and then creates a replica website that can be navigated as if it were live. Hanzo website archives let the user replay videos, click through links, complete fillable forms, and manipulate interactive charts and maps.

If there’s an aspect of your advertising or compliance that you’re concerned about, Hanzo’s archives will help you investigate and capture it. Contact us to schedule a demonstration.

Calling All Lawyers: You Can...

Do You Have to Archive Slack...

Is your organization required to archive its communications to comply with the laws, rules, and regulations that govern ...
Read More >

Prognostications and predictions are inherently flawed. Does anyone really believe Punxsutawney Phil is a reliable ...
Read More >